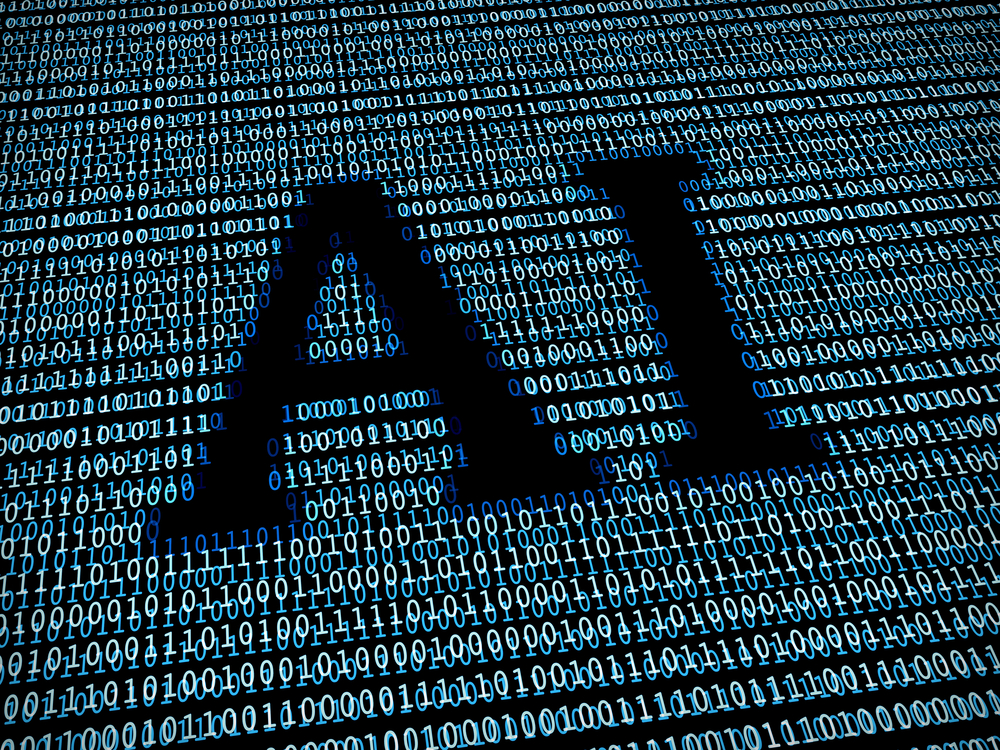 There are so many advances currently being seen across the technological spectrum that sometimes it’s difficult to know what innovations will prove to have the greatest impact on businesses. Jose Duarte, a leading businessman and entrepreneur from Costa Rica, is constantly analyzing the industry and using his successful business acumen, and a fair amount of instinct, to determine which technologies will best define tomorrow’s businesses. He has identified several key components that will help any operation excel into the future.

Artificial Intelligence (AI) is by far the field that has advanced most rapidly in recent times. Machine-learning algorithms aren’t just improving – they’re being integrated into a wide range of applications, affecting everyday lives. Instead of focusing on one goal, AI is beginning to be seen on virtually every platform, application or device, and Duarte predicts that this will accelerate even more this year. “It’s amazing to see how far AI has come,” he explains. “It is used in everything from logistics to customer service, with bots that can now interact with customers in real-time. 2018 will prove to be the year that AI revolutionizes business operations.”

Another growing field is digital centralization. With the introduction of an increasing line of devices, including smartphones, tablets, smart TVs, and other “smart” appliances, consumers more and more rely on individual apps in our daily lives. Digital centralization allows for everything from navigation to even changing the temperature of our house. Consumers have a strong affinity toward centralization, a convenient way to manage everything from only a few devices or a central location. Alexa may be a good start, but 2018 may influence the rise of something even better.

Though tech timelines often vary from their original schedules, 2018 could see the implementation of the 5G network, with 5G-compatible phones available by the end of next year. 5G internet has proven to be almost 10 times faster than 4G, which could make it faster than a lot of home networks. This could revolutionize how consumers use the Internet and how apps and streaming content are developed. In preparation of 5G, there will be growing interest by developers, engineers and even consumers, as they all ramp up for the new generation of Internet connectivity.

AI has been advancing enough to replace, on a limited basis, some white-collar jobs. As far back as five years ago, there were algorithms that could write basic news articles when presented with enough data. As unrealistic as it may seem, 2018 could find a growing number of jobs turn to automation. It may not be an automation revolution, but there could be radical job transformations across the globe. To adapt to these changes, many businesses will have to rethink their operations to embrace the new technology.

“One area that especially interests me,” says Duarte, “is with seamless conversation. It wasn’t that long ago that voice search was decent, but unreliable. Today, voice search might as well be flawless is virtually flawless.” Indeed, Microsoft’s latest test gives its voice recognition software a 5.1% error rate. This makes it more accurate at identifying speech than human transcribers. Similarly, chatbots and automatic speech are growing more sophisticated. In 2018, as these technologies improve, there will be a greater solidification of seamless conversation. It’s possible that consumers will be able to communicate with their devices, both ways, without any major errors.

There are a number of other advancements that are too numerous to mention here. However, one that is truly radicalizing businesses is the blockchain. It is proving to be a monumental leap forward in a wide range of applications, from data storage to contracts to even energy production. Although it’s still in its infancy, 2018 will see a tremendous growth spurt by the technology.

Duarte is one of Costa Rica’s most prominent businessmen and technology experts. He launched his first business more than 21 years ago and has been on the cutting edge of the business world ever since. He is an expert in the eCommerce industry and is also in the process of launching an innovative software platform that, while still under wraps, is poised to revolutionize eCommerce. He has been fundamental in helping to mold the business atmosphere in Costa Rica, as well as internationally.

In addition to overseeing a diverse group of businesses, Duarte is also the Commercial Director and partner of DLB Group Worldwide, an international marketing company out of Venezuela. DLB has an office in Mexico, and Duarte was directly recruited by the founder of DLB, Larry Hernandez, to head operations in Costa Rica. Through his strong negotiation skills and business sense, he has helped DLB secure million-dollar contracts with companies such as Subway, Bridgestone, Audi and DHL.