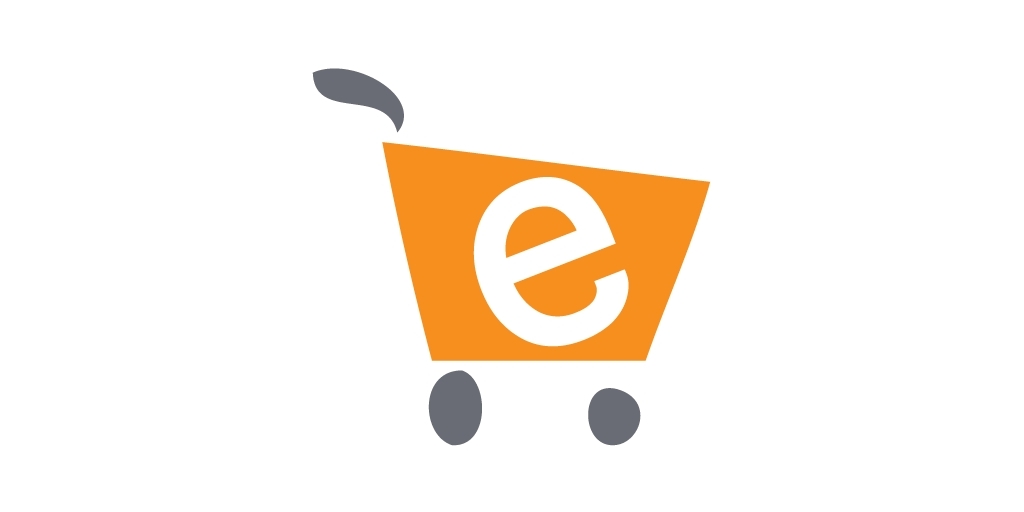 The 2018 Ecommerce Operations Summit is one of the best places for business owners to connect with current customers and to create new eCommerce leads. This year’s summit is scheduled to return to the Greater Columbus Convention Center in Columbus, Ohio, and will be held on April 3 – 5. One of Costa Rica’s leading businessmen and entrepreneurs will be making the rounds at the summit, looking to increase his connections while at the same time providing expertise on the future of eCommerce.

The summit provides tools to create best practices regarding omnichannel and direct-to-consumer operations. It pulls together experts in a variety of fields to discuss innovations and strategies, give advice and also to share tactics on how to succeed in the quickly evolving eCommerce environment. This year, an impressive hot list of speakers will be sharing their thoughts, including Jim Wells of Starbucks, Erik Caldwell of SVP Logistics and Supply Chain and Michael Smith, SVP Omnicommerce of State Stores.

The event will prove to be a valuable tool offering information from some of the best in the industry and is also a great opportunity for exhibitors and sponsors to connect with potential eCommerce clients. As one of Costa Rica’s foremost experts on eCommerce, Duarte recognizes the virtue of attending events such as the Ecommerce Operations Summit to stay on top of his game. “There’s no doubt that it’s advantageous to anyone involved in the eCommerce industry to participate in events like the (Ecommerce Operations) Summit,” he explains. “The past two years have been extremely fluid in eCommerce, and 2018 is expected to see even more advances. It’s do or die, and this is a great opportunity to stay on top of how the industry continues to evolve.”

Duarte, a leading businessman and entrepreneur from Heredia, Costa Rica, began his business career more than 20 years ago when he launched his first business in Heredia. That operation, DecoCar, sparked Duarte’s entrepreneurial spirit and is still thriving today. Since it is able to now support itself due to Duarte’s strict adherence to policy, he has been able to focus on new projects while keeping oversight of the company. Duarte is always on the move, seeking new projects.

He is currently in the midst of early preparation of a software development company that will be based in Costa Rica. He is working closely with several software engineers to launch a platform that, although is still under wraps, is described as a truly unique undertaking that will shake the foundation of several software applications on the market today. “I stay pretty busy,” says Jose. “But I’ve learned how to balance my time equally between my family and my projects. I have the support of a loving wife and my two sons, who inspire me to continue to progress and find new opportunities.”

Apart from his other responsibilities and aspirations, Jose is a partner and Commercial Director of DLB Group Worldwide. The marketing company is an internationally-recognized firm with offices in Venezuela, Mexico and Costa Rica. Duarte was recruited directly by DLB founder, Larry Hernandez, to head operations in Costa Rica, and he has been responsible for negotiating million-dollar deals with companies such as DirectTV, Audi, Subway and DHL.

The Operations Summit is being hosted by etailinsights, an eCommerce Data and Sales company that is the leading provider of eCommerce leads. It has received global accolades for its operations and boasts of internationally-recognizable clients such as DHL, Agile and Symantec, among many others.