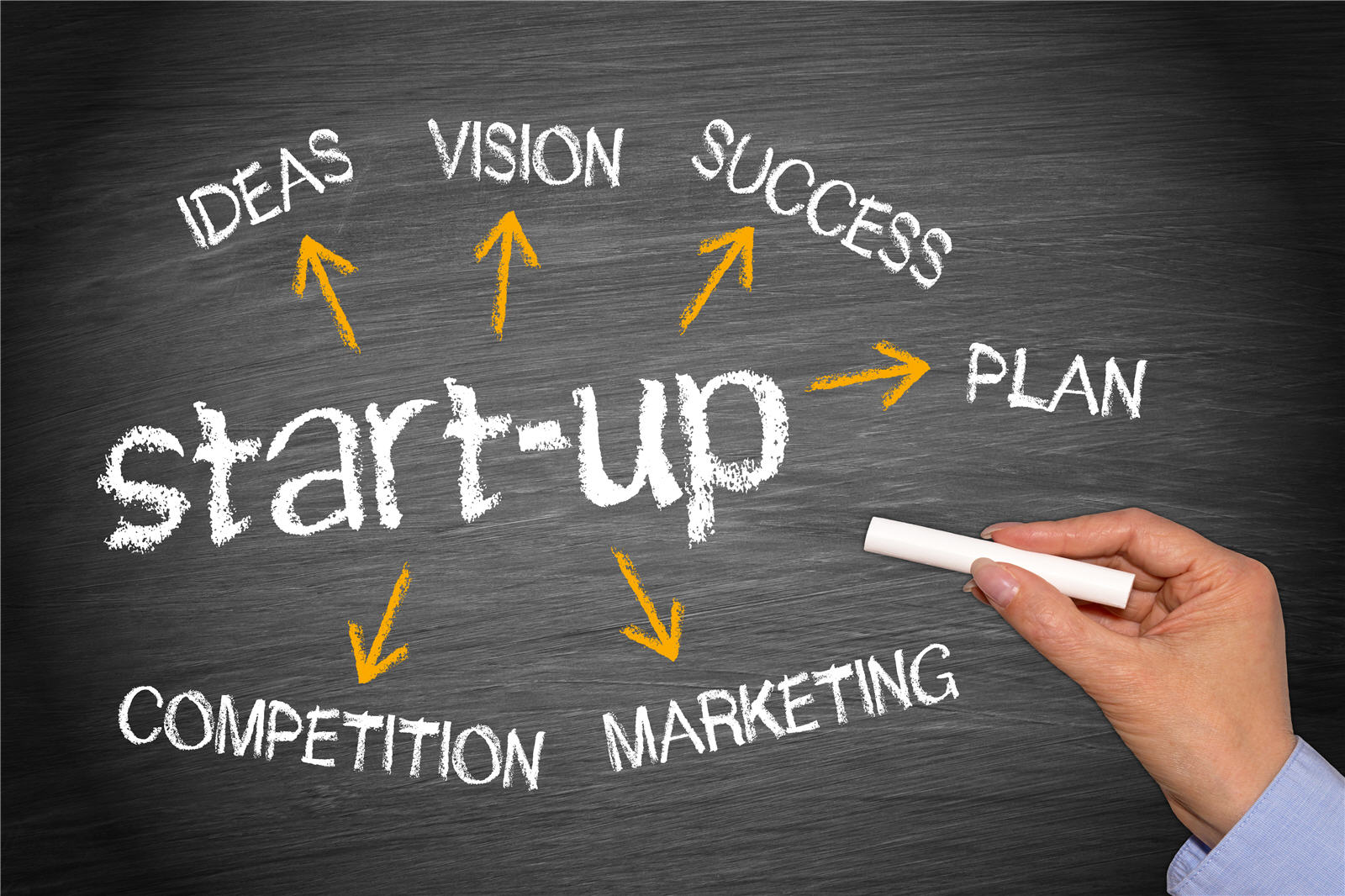 Once businesses get going well, it’s easy to get caught up in the routine and let operations flow. However, what works today may not work tomorrow. It’s important to stay on top of the ever-evolving world of businesses and adapt to new changes. This should become the routine for any successful business leader – occasionally step away from the day-to-day to explore what steps can be taken to fulfill new requirements on the part of the consumer. Jose Duarte, a veteran businessman from Costa Rica, has learned this over his career, and it is what has helped him stay strong for more than 20 years owning several businesses.

Duarte’s policy has helped him continue to grow as a well-known and well-respected member of the international community, with a vision to always look ahead at what might be possible. “The most difficult task for managers is to remain proactive,” he says. “You have to make the decision to diversify before your current business model risks becoming obsolete. Contrary to what some may believe, it’s easier to roll out new products or services while current operations are at their peak.”

If a business owner procrastinates, there’s a very good chance that the business won’t have the necessary resources to handle the transformation. Innovation is the key to keeping the momentum going in any business, which is why some of the former greatest companies, such as Kodak or E.F. Hutton, have not been able to survive. While one can excuse the failure of individual businesses on global economies, if they had concentrated on innovation, the collapse of the primary companies would not have led to their overall demise.

Duarte identifies five key steps necessary to ensure the future success of any entrepreneur. “It’s important not to wait until the business starts to decline in order to look to new innovations,” explains Duarte. “If you delay in diversifying the operations, it may already be too late.”

The first step in broadening the business is to create a culture of innovation. Impress upon the team the reasons why there needs to be innovation, and give oversight into how it should be accomplished. From there, allow the team to provide its input. This not only helps to ensure employees are motivated, but can also help ensure all angles are considered before moving forward.

With the input given by team members, diagnose the new business. Define the “what” of the new venture based on needs or wants from consumers. This step ensures that the business owner is moving in a direction that can be reached based on its track record and expertise.

Once the “what” is defined, the implementation of a new strategy has to be developed. How it will be established, what will be needed for the development and the fundamentals of the new project, fall under this step. This is where the new venture really starts to take shape.

The next step is to begin filling in the blanks. The entrepreneur needs to determine how he or she will compete. Explains Duarte, “It’s not enough to say ‘I want to do this.’ One has to create the plan, then determine who the competitors are, and what will give you an edge. It’s paramount that viability studies and price determination be completed during this step.”

The last step is the commercial and strategic launch of the product or service. It’s not simply a launch, however. It also includes determining how it will be launched. This includes logistics, timing, partnerships, etc. An entrepreneur that is launching a new technologically-advanced beach umbrella, for example, would gain little traction launching in the middle of the winter. It makes more sense to start just before a summer break.

Duarte began his trek down the entrepreneurial path over 21 years ago when he launched his first business, DecoCar, in Heredia, Costa Rica. That business specializes in auto customization and detailing, but when it first started it was only centered around windshield replacements. Once DecoCar was going strong, Duarte began branching out and is now the president of over ten different businesses in Costa Rica. His expertise in eCommerce has helped him maintain several online retail operations, and has resulted in his being sought out by others that needed an advisor to propel their own eCommerce companies.

Duarte is also on the lookout for new activities and platforms that could benefit from his extensive experience. He maintains close control over his existing portfolio, but is never content with leaving things the way they are. He is currently involved in a software application startup that will be based in Costa Rica, and will be moving into beta testing within the next six months. Apart from his other responsibilities and aspirations, Jose is a partner and Commercial Director of DLB Group Worldwide. The marketing company is an internationally-recognized firm with offices in Venezuela, Mexico and Costa Rica. Duarte was recruited directly by DLB founder, Larry Hernandez, to head operations in Costa Rica. With his input and knowledge of contract negotiations, DLB has been responsible for negotiating million-dollar deals with companies such as DHL, Subway, Audi and DirectTV.