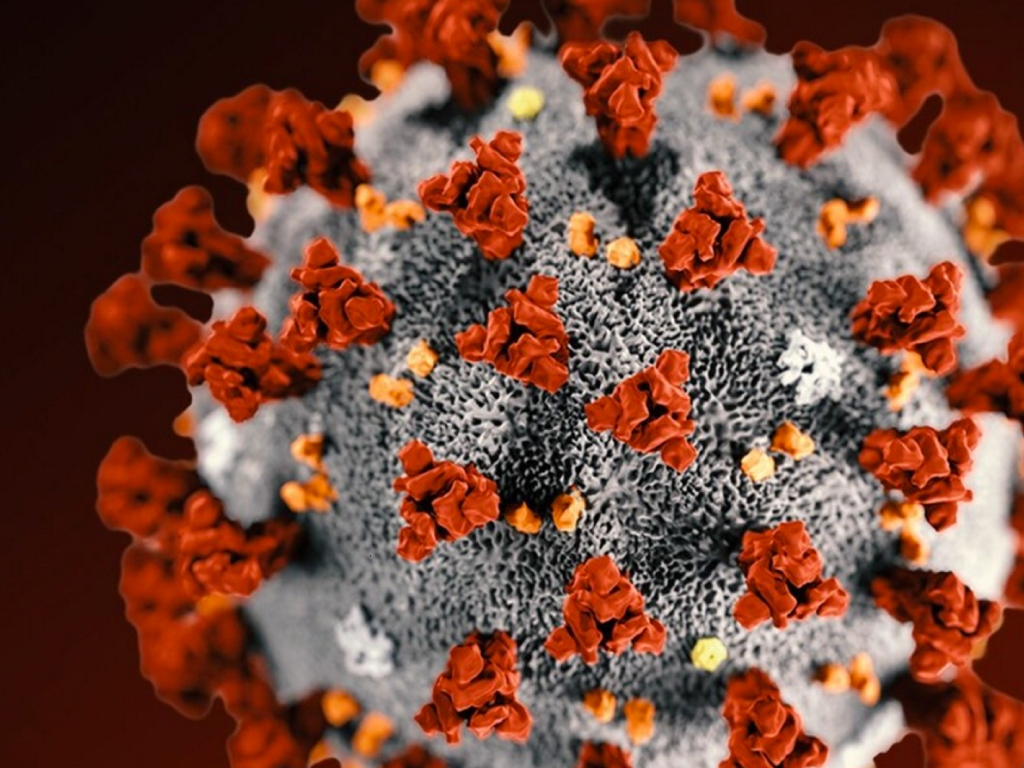 Apple, Amazon, Microsoft, Google and other “Big Tech” firms again crushed all analysts’ forecasts and increased their revenue and profits in the first quarter of the year. The combined revenue of all of them rose to $321 billion, 44% more than in the same quarter of 2020, and their combined profit more than doubled the figure, to $74 billion. Jose Duarte, an entrepreneur and eCommerce expert from Costa Rica, discusses the importance of the results and how they impact SMEs.

American big tech can hang the medal of big winners of the so-called pandemic economy. Because it’s not that they just grow; it’s that they’ve gotten even stronger with the impact of COVID-19. And it has its logic, because mobility limitations have caused more people to turn to Facebook and Google applications to stay in touch and entertain themselves and more companies have come to these companies to find, through digital advertising, customers who were locked in their homes.

Also, in the current situation, more people have preferred to buy products on Amazon than go to physical stores. Many companies and educational centers have had no choice but to acquire computers and smartphones, and hire software and services in the cloud so that their employees could telework and their students follow the online classes.

Amazon is a clear example of the strength gained by these companies with COVID-19. Says Duarte, “The eCommerce giant recorded between January and March a 44% increase in its revenue to $108.5 billion. It is the third quarter of the last 12 months in which its sales are up more than 40%, when in 2019 they only did so by 20%. But not only that: its revenues are growing much faster in 2021 than they did in 2009, when the company was a fifteenth of its current size.”

Apple isn’t far behind, either. The largest company by market capitalization ($2.2 trillion) recorded in the quarter (the second of its fiscal year) a profit of $23.6 billion, more than double what it reported a year earlier, as well as its second-best quarterly results on record. The tech giant recorded revenues of $89.6 billion, up 54%, a growth rate not seen for nine years. Sales of its iPhones increased at the fastest pace since 2012 and those of its Mac computers soared 70% to $9.1 billion, a record figure for the company.

Advertising revenue from Alphabet (parent of Google) and Facebook impressed again. Those of the social network, which account for 97% of its business, rose 46% to $25 billion, thanks to an increase in the average price per advertisement of 30% and a 12% increase in the number of ads. And those of Alphabet grew by 32%, to over $44 billion, highlighting the sales by advertising on YouTube, which reached more than $6 billion, 48.7% more.

Google, which in the first quarter of the year surpassed Microsoft in net profit by raising its profits by 162% to $18 billion, also boosted its cloud computing business. Google Cloud achieved sales of $4 billion, up 45%. The cloud has also been decisive for Microsoft to have reached between January and March (its third fiscal quarter) a record profit of $15.5 billion.

“The question that jumps out now is whether these companies will be able to sustain this growth,” says Duarte. “The answer is not easy. Facebook has already asserted that it expects revenue at the company to have stable or moderate growth in the second quarter, and that growth rates for the subsequent two quarters could decline. It cited the negative impact caused by Apple’s new privacy policy, which it believes will make it harder to present targeted ads.”

It’s possible that, as the population is vaccinated and returns to some normalcy, consumers will change their spending priorities, but many analysts believe Amazon, Apple, Microsoft, Google and Facebook will also benefit greatly from the post-pandemic economic recovery. Among other reasons, because there are trends that will follow: cloud adoption will be necessary to innovate and the prospect of a semi-remote workforce is more than predictable. Although some people see some slowdown in areas such as e-commerce or certain segments of digital advertising, the rise of both activities will not relent.

There is a challenge that threatens the future of America’s five big techs: an increasingly tight regulatory environment. All of them (except Microsoft) have open investigations for alleged anti-competitive practices in the US and Europe (the latest case, the statement of objections issued this Friday by the EU against Apple for abuse of dominant position in the distribution of music streaming apps), which could end up affecting their business models and lead them not to spend their money on large acquisitions that would allow them to continue growing strongly for fear that they will be blocked by the competition authorities.

Another area that could possibly impact the profitability of these companies has to do with changes in fiscal policy. Indications are that US President Joe Biden wants to increase the taxes paid by these companies, and other Big Tech firms, in the US and has proposed a minimum corporate tax for similar companies around the world.