Jose Duarte discusses how eCommerce is changing in Latin America 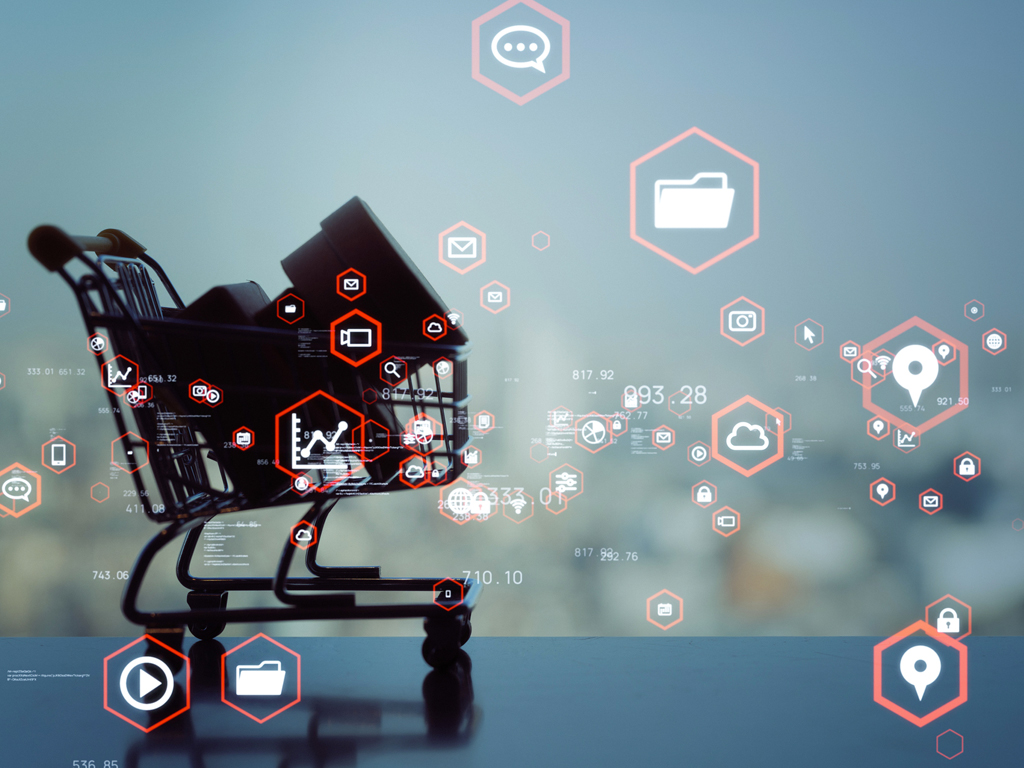 According to WorldPay, eCommerce sales in Latin America are expected to reach $125 billion by 2022, the largest increase to emerge in any territory. With a diverse and booming market in countries like Mexico, Colombia, Brazil, Costa Rica and Panama, there has never been a better time to invest in eCommerce operations in Latin America. Jose Duarte, an entrepreneur and eCommerce specialist from Costa Rica, explains why.

Smartphone and mobile use in the region has also seen a visible boost in recent years. As cellular data becomes more accessible to Latin American citizens and broadband prices fall, Internet adoption is on the rise. In 2014, 309 million Latin Americans had access to the Internet; by the end of 2019, that figure rose to 387 million. This equated to more than half of the 626 million inhabitants in the region.

Through the eCommerce market, businesses in Latin America generated more than $19.4 billion in 2019, with an annual growth rate of 3.5%. Says Duarte, “According to Statista data, user penetration in the region is 57.4% and is expected to reach 61.1% by 2023. What is perhaps more interesting is that currently, the average revenue per user is around $131, although that will certainly increase as consumer confidence in shopping online increases.”

The world of eCommerce is vast and ever-changing, spanning industries from fashion to food delivery, and as such, various payment methods are used around the world. Latin American consumers are comfortable using credit or debit cards, and 65% of shoppers use a card when spending money. Payment wallets, on the other hand, are another popular option, as sites like PayPal are used by 36% of online shoppers at least once, demonstrating the need for businesses to accept payments through multiple vendors to capture their sales.

However, another key payment method popular in Latin America is cash on delivery, used by 35% of online shoppers. Payments through such a method can increase risk and result in canceled or fake orders. If you are considering starting an eCommerce business in Latin America you should be aware of the potential risks.

While businesses with physical products will profit most from the eCommerce boom in Latin America, other activities can also capitalize on the growth. The logistics sector, for example, is in high demand, and as the World Bank rates Latin America’s current logistics as deficient, it is clear that there is room for growth. Some countries require significant levels of investment and innovation, in order to compete with the Western eCommerce model, which offers foreign investors and entrepreneurs significant opportunities for profitability and Latin American dominance with the right market entry strategy.

Another sector that is expected to see a sharp increase in demand is FinTech. As Latin American consumers learn more and more on the Internet and discover a whole new world at their fingertips, there will naturally be a higher level of demand for online banking, online payment processing, and financial products. The formation of Fintech companies in Latin America is already on the rise following government incentives and a host of international success stories, with Mexico being home to one of the fastest-growing fintech hubs in the world.

Foreign traders from all over the world are already entering Latin America by partnering with distribution companies. “The plus of eCommerce,” explains Duarte, “is that you don’t have to have a logistics or distribution arm in the country. You can sell your products from anywhere in the world and pay someone else to take care of the delivery process, simplify operations, and enable you to become a global business.” Entrepreneurs in markets such as the US and Europe are taking advantage of important Latin American festivities to boost their sales and increase their presence in key markets before investing in a full international deployment.

Black Friday and Cyber Monday, for example, are two of the most important dates in the eCommerce calendar, although some Latin American countries have their own traditions. In Mexico, for example, El Buen Fin is a weekend sales event instead of Black Friday.

Children’s Day is another popular date on the eCommerce calendar, where Latin Americans give toys to their children. The date differs between countries; in Brazil, it is held in October, while Mexico and Colombia celebrate in April and Argentina in August, so it is important to link special events and eCommerce promotions depending on the country in which you are operating. As always, after the company’s formation, research, knowledge of the environment, and working with a local marketing or business development specialist are required.