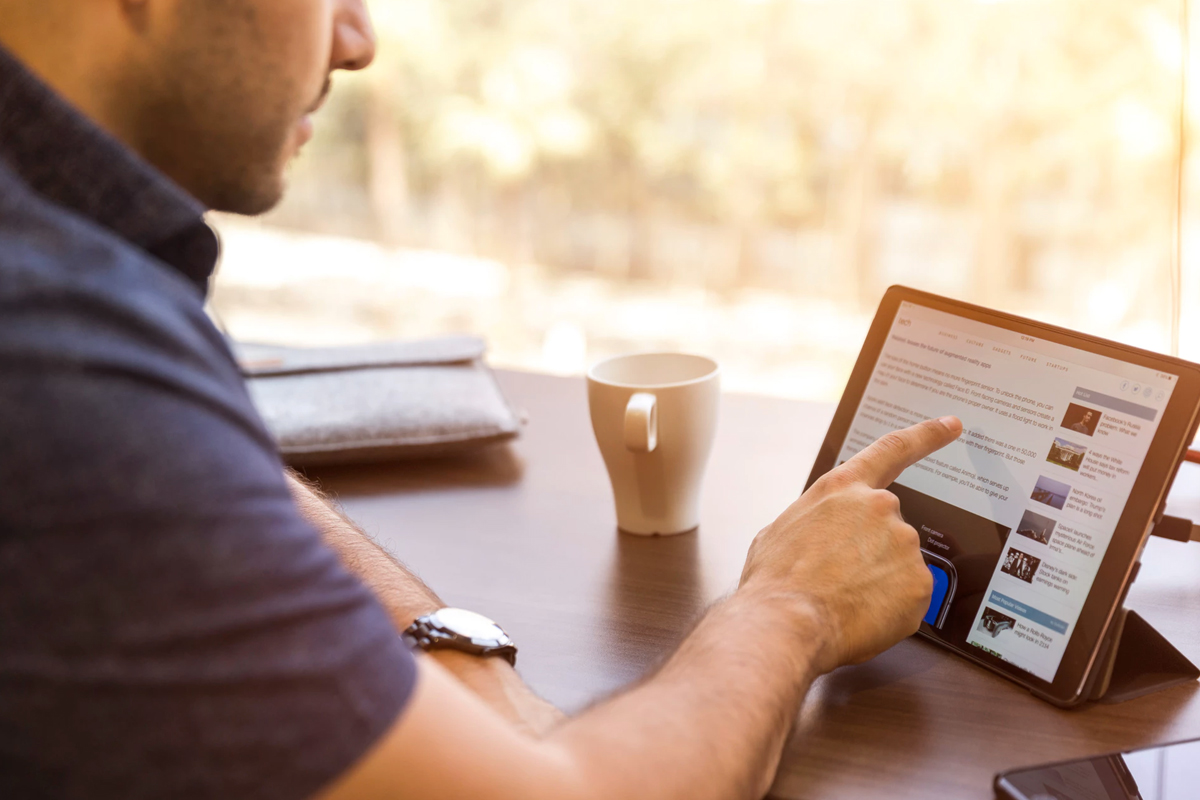 For virtually the past hundred years, there have been only two business models. Either create a product and the accompanying brand or act as a retailer, selling products from different brands within a specific realm. As a brand or product, it was necessary to look out how to distribute the product, most often creating a wholesale business that sold to a retailer, which would put the product on display and wait for the sales. On the other side, the brand’s marketing would create demand, leading to more sales and more incentive to the retailer to show the product off through better placement.

The retail industry has evolved substantially because of eCommerce. Now, brands themselves are the retailers, with the brand marketing online to drive consumers to the company’s website or through an online retailer such as Amazon. The eCommerce industry continues to evolve, as well, as mobile technology has led to a new realm of marketing, specifically social media. Additionally, the introduction of artificial intelligence (AI) in the retail space has pushed the boundaries even further.

Jose Duarte, a success Costa Rican businessman and entrepreneur, has lived through all of the advances seen in the retail industry. He began with brick-and-mortar operations before grabbing onto the eCommerce craze and has since developed a number of successful endeavors thanks to his business acumen and retail awareness. Duarte shares some of the up-and-coming innovations the global commerce industry is going to see.

Voice Commerce, or V-Commerce, is going to take off. Devices such as Amazon Echo and Google Home will dramatically change commerce as they become the new gatekeepers. Explains Duarte, “Over the next couple of years, V-Commerce devices are going to be seen in virtually all homes. Consumers are going to be able to tell them to purchase products, with the order being delivered directly to the consumer’s preferred retailer.”

The Internet of Things (IoT) is poised to be an even bigger catalyst for change than V-Commerce. A growing number of devices, including refrigerators, washing machines and even toothbrushes, are connected to the Internet. Smart kitchens can scan items in the cupboard and automatically place orders when supplies run low.

In order to prepare for the evolution, retailers have to be prepared. “Start investing in becoming a brand,” says Duarte. “Take a part of the company’s revenue and put it into research and development (R&D) in order to create new products.” Since retailers typically already know what will sell and what won’t, they are already a step ahead of inexperienced competition.

Duarte also suggests a focus on working on alignments with gatekeepers such as Amazon and Google. “Sell products through Amazon or launch a retail eCommerce store that works with Google Express and integrate Apple’s Apple Pay into the store’s website or app,” says Duarte.

Through R&D, retailers can determine which IoT devices are most likely to fit the business plan. For example, a merchant offering perishables or detergent could turn to LG or Samsung to create plans that will see the product released with the IoT device.

Some may believe that V-Commerce and IoT are nothing more than science fiction; however, the truth is out there. IoT devices, based on studies, are expected to be seen in more than 35 billion households by 2021, up from the 23 billion seen in 2018. Just as smartphones were once a “novelty” item that is now dominating the market, IoT and V-Commerce devices are going to do the same.

The next five years are going to significantly redefine the retail world. Those who lead the race will be those who are willing to climb aboard at the beginning, instead of waiting until the new eCommerce industry has been developed.