Jose Duarte explains how entrepreneurs can find investors for their startup 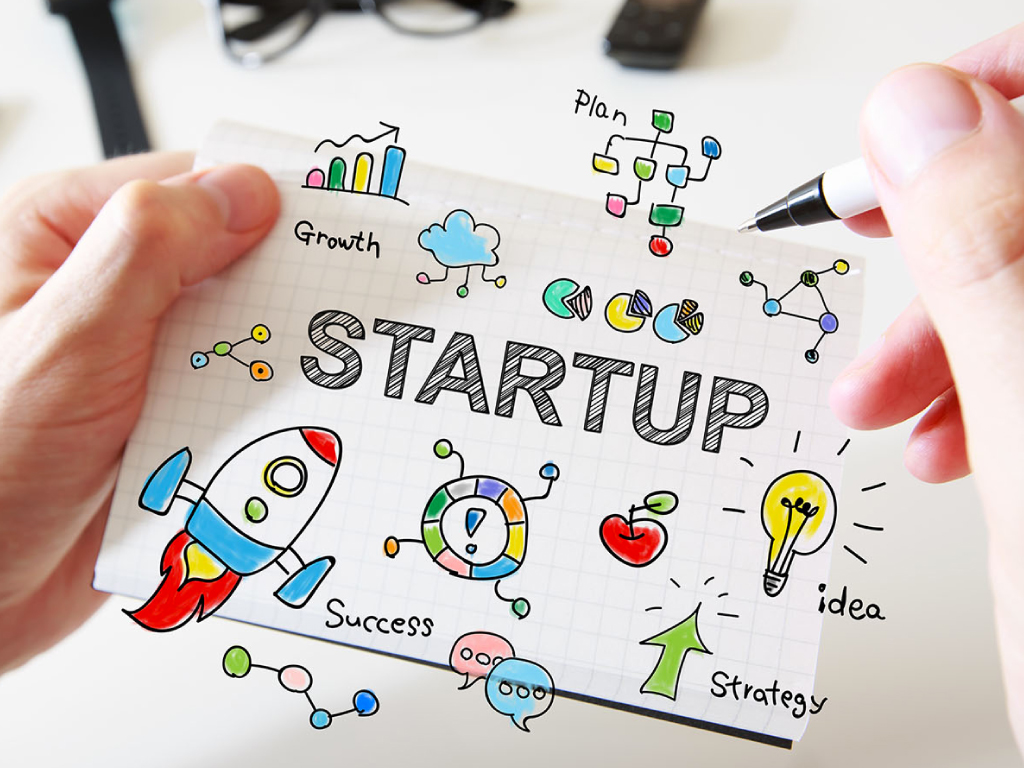 Having a great idea sometimes is not enough to get your company off paper or, if it already exists, to get your business off the ground. In many cases, it is necessary to get investors who believe in the potential of your project and secure the necessary funds for the development of your product properly until it reaches the market. Jose Duarte, a successful entrepreneur and business operator from Costa Rica, discusses how new entrepreneurs can find investors to get their ideas off the ground.

A recent study by the Kauffman Foundation found that 90% of startups closed their activities after failing in their initial goals. According to the study, the main reason for this was not competition with other companies, but self-destruction. It can be attributed to a lack of knowledge to make the business work as well as possible when the product is launched on the street, or to ignorance of the market or the competition.

Among Latin American and Caribbean countries, according to a Global Entrepreneurship Monitor (GEM) survey, which makes an annual global review of the level of business activity in nearly 100 countries, the business closure rate in Peru, for example, was one of the highest in the group of efficiency-based economies, from 5.1% in 2011 to 6.7% in 2012. A lack of profitability of the businesses and personal reasons were the main causes of the closure of the companies evaluated.

However, according to the GEM survey, in the case of Brazil, “84.6% of entrepreneurs do not seek support bodies” to set up their businesses, a fact considered “extremely relevant to guide the formulation of policies to promote entrepreneurship.” According to the GEM report, in addition to the already traditional forms of financing – how to raise funds from banks or promotion bodies – another source known as informal investors has gradually spread around the world. Adds Duarte, “These investors are friends, family, acquaintances or even people who like the initiative or idea of the entrepreneur. This type of financing can be a loan – which will be repaid by the entrepreneur – as an investment in exchange for future benefits.”

However, it remains an under-explored market in Latin America. The entity’s survey indicates that only 2.4% of the Brazilian population between 18 and 64 years old invested in a business started by third parties. For example, in Peru, the figure was 6.2%, while in Chile, the leader in economies based on group efficiency in this regard, it reaches 15.6%.

There are some investment options for those who are just starting out. Angel investors can act individually or in groups and usually take two weeks to six months to evaluate a project. They typically invest between $100,000 and $1 million. Seed capital funds with private resources are another option. They generally make a first contribution of between $200,000 and $1 million after an evaluation period that can extend up to six months. Seed capital funds with public capital in their composition are similar, but the evaluation period is usually between three and six months. These typically invest between $1 million and $5 million in approved businesses.

If your choice is to find angel investors, know that there are some prerequisites for the business to materialize. Explains Duarte, “You need to present an innovative idea with a competitive advantage over your competitors (not only with the lowest price or the best customer service). It is also necessary to be within a niche market with the potential to make tens or hundreds of millions of dollars, which ends up alienating local ideas, focusing them on certain regions.” Traditional businesses are not unsuitable, but they are not in the sights of angel investors. Nor are they interested in products that can be easily copied.

Finally, it is mandatory to have a very structured business plan and “it is strongly recommended to have at least one prototype or proof of concept of your product and if you have validated the purchase interest of potential customers.” In addition to increasing the interest of investors, you will give value to your business.