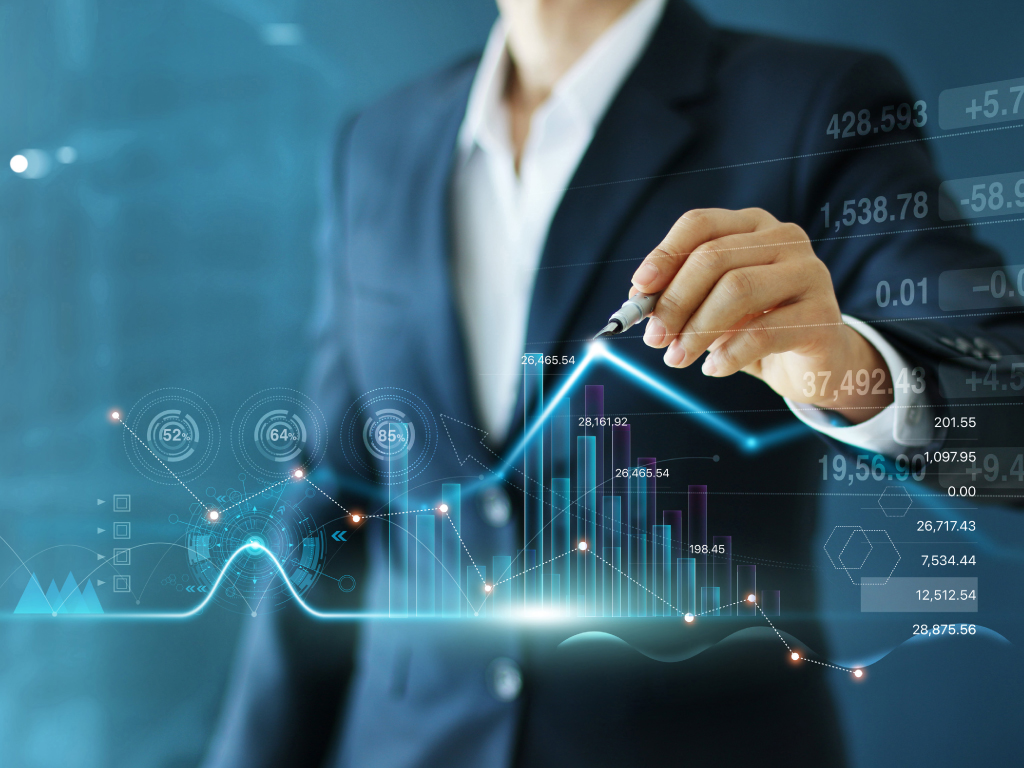 The pandemic has had a profound impact on Latin America’s retail industry. Mandatory orders to stay at home in several countries forced retailers to close physical stores, wreaking havoc on the results of many companies, but also opportunities for eCommerce. However, Latin America has seen an increase in eCommerce sales that continued into 2021 and Jose Duarte, an entrepreneur and eCommerce expert from Costa Rica, explains the growth the region is witnessing.

According to an analysis by eMarketer, retail eCommerce sales increased by 36.7% last year in the region to $86.95 billion, nearly three times more than the estimated 12.5% in the fourth quarter 2019 forecast, and nearly double the 19.4% growth in the May 2020 update. This hike will also make Latin America the fastest growing regional retail eCommerce market for the first time since eMarketer began covering the region in 2009. It is also the first time since 2010 that Asia Pacific will no longer maintain its position as Number 1.

This growth is partly due to the fact that two of the region’s economic power cities, Buenos Aires in Argentina and Sao Paulo in Brazil, have been subject to some of the longest blockades worldwide since March 20 and 22, respectively. Explains Duarte, “Although President Alberto Fernández in Argentina ended Buenos Aires’ closing measures in early November, the city didn’t move to a ‘smart’ social initiative until the end of the month, encouraging people to make smart decisions when deciding who to interact with. Meanwhile, Governor Joao Doria of Sao Paulo extended blocking measures until December 16 after the more than 44,000 deaths reported by COVID-19.”

This further drove consumers’ shift to eCommerce. Despite its precarious macroeconomic environment, Argentina will be the fastest-growing retail eCommerce market worldwide, with 79.0%, among 32 countries measured. Brazil ranked fourth, with 35.0%, slightly ahead of the UK (34.7%) and one percentage point behind Spain (36.0%). For its part, Mexico ranked 17th with equally remarkable growth of 27.0%.

eCommerce is a phenomenon that began to grow from 1995, having a great boom during the new millennium. Today, it is common for every brand, however small, to have a space on the Internet and also to generate profits for it or at least new customers. Adds Duarte, “Online commerce has taken great power over the market, being today one of the great opportunities to create or grow as a company. Taking into account areas of the virtual world such as social networks and blogs, among others, describes how they impact the designer and his change of role in front of the industry, where the customer is given even more power as the customer begins to find easier and better ways to tell the designer what he wants and expects.”

To explain eCommerce, you need to define them from basics, new technologies, and businesses. The new technologies refer in this case to what the Internet covers commercially and it must be understood that the Internet is not only a website; it is a wide universe that the business world has been able to move towards a lucrative purpose by forming it as a means, a distributor and an extension of existing business models.

The company is a product of the industrial revolution. In its changing conceptualization it is defined as an entity involving capital and work as factors for the production of industrial, commercial or service services. The company is considered an organization, indicating that it is a system that follows purposes and in turn is formed and is part of other systems for purposes in themselves.

In a hyper-globalized world, where technology has expanded the horizons of millions of companies, thus giving users free access to almost any product on the world market within a single click, a place emerges for both online and physical companies to create a market as viable as it is competitive. Companies and information and communication technologies (ICTs) have merged to create a new entry into the global market for a significant majority of products and services, as well as opening up new spaces for small and medium-sized enterprises (SMEs), which take advantage of their tools to cope with the growth stages. Entrepreneurs and spaces of communication and dissemination in a minimum time of access with a very low index on resource expenditure for their success. This is the area of virtual business.